How to Make The Living Room Look Bigger 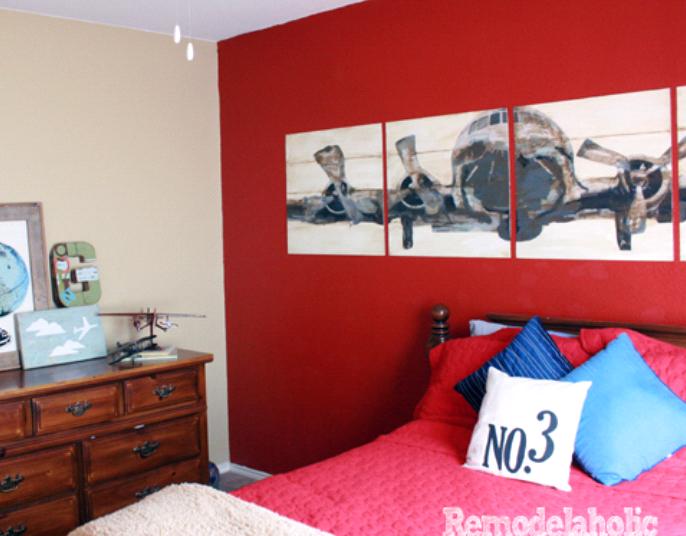 In these modern times, one must be ever-cautious to ensure whatever flows from their mouth is politically correct.  There are always new views and edicts on old topics, i.e. same-sex marriage is now allowed across this country, yet most of the time we still adhere to the principle that pink is for girls and blue is for boys.  Perhaps if we were a more-progressive nation, we would take a stand and say “all babies’ accoutrements will be gender neutral” and leave it at that.  Can you imagine the audacity of such a statement?  It would be quite the uprising, I should think.  After all, haven’t we believed in that pair of pastels for our progeny forever?

Well, it might seem like this pair of politically correct pastels for babies and tots has existed forever, but the keepers of historical data and photographs advise that in the late 1800s, both male and female toddlers were adorned in frilly white dresses.  According to the website www.smithsonian.com, the shift toward pink and blue began with the advent of pastel baby clothes which were introduced in the mid-19th century, but, surprisingly, the colors weren’t gender-specific at first.  In fact they were flip-flopped to what is current today.  Smithsonian.com advises that:

Less than a decade later, in 1927, Time magazine printed a chart showing sex-appropriate colors for girls and boys according to leading U.S. stores.  In Boston, Filene’s told parents to dress boys in pink.  So did Best & Co. in New York City, Halle’s in Cleveland and Marshall Fields in Chicago.

The pink and blue debate continued, when finally by the 1940s, manufacturers finally came to an agreement and settled on pink for girls and blue for boys.  Whew!  Skip ahead a few decades, however, and the women’s liberation movement was going strong and suddenly the word “unisex” crept into the definition of babies and youngsters’ clothing circa late ’60s and ’70s.  It was all so confusing.  Pretty soon the popular pastel was yellow – it caused less consternation that way.  Next pink and blue gained a resurgence in the mid-’80s, with the development of prenatal testing, and parents-to-be and baby shower attendees could outfit the unborn baby with gender-specific items.

Today’s proud parents are not inclined to follow the fads of yesteryear.  Not that they are all free spirits, but they want their baby’s room to be just as trendy as the rest of the house.  “Pfft to pastels” they say as they eschew that pale pink and blue and even the more neutral yellow.  They seek to liven up the room with as non-traditional colors as possible.  And what might that be?

Get the nursery ready

What about bright and bold colors for the nursery instead of the humdrum pastels that have been used for generations?  Are vibrant colors too bright for that room?  Will they affect the baby?  After all, the wee one will spend many more hours than you will in that room.  You know that the vibrant look might get old fast – in fact older than your little baby laying in its bassinette.

So, deciding whether to infuse vibrant colors into your infant’s room is not a new concept by any means.  Yes, other parents have agonized over this decision, just like you have.  These are common questions asked of interior designers and there is substantial scientific debate about whether color affects infants.  There is a lot of evidence that demonstrates color affects adults.  For example, did you know most fast food restaurants are red and yellow, like catsup and mustard?  That is appropriate and purposeful since those two colors will make us hungrier. 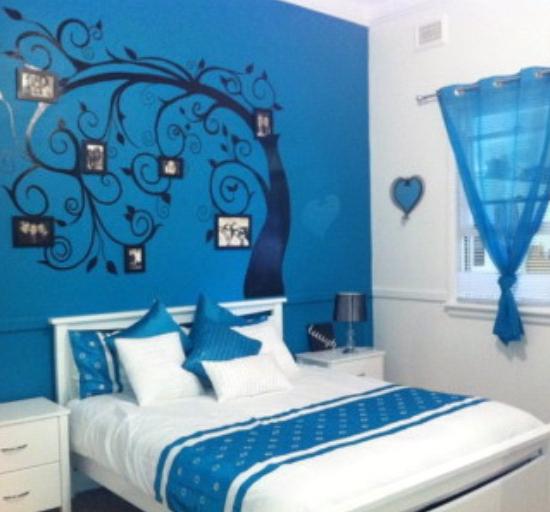 Science has determined your baby may not perceive colors correctly for a while, but certainly, as they grow older, and marketing executives have proven, color does affect every one of us.  The color theory applicable to using blue and red for girls and boys is expressed below and hopefully gives you insight on why you don’t have to stick with putrid pink and boring blue if you don’t want to.

Red – Scientists say that red evokes passion, excitement and emotion.  It is bold and attracts a lot of attention.  While it can work in a nursery as an accent color, do avoid it wall to wall.  Right now red is the hottest color and may invoke volatile personality traits to stand out.

So, bottom line… if you painted your little boy’s room in fire engine red, he might just continue those “terrible twos” forever.  Banish that thought!

Blue – This color, according to scientists, is healing and subtle, and, although blue may be calming, don’t stray to a gray-blue hue because that particular shade leans toward sadness.   The men in the white lab coats will tell you that while the color blue increases productivity,  it’s fine in your little girl’s bedroom, but keep it away from a room where she will consume food.  Additionally, if your darling daughter refuses to eat, avoid blue plates!

Bottom line here… you probably don’t need a scientist to tell you that that light blue in the nursery is fine, but don’t use navy blue.  Finally, they say if your baby gets warm easily, blue is a very cooling color.  Hmmmm.  That’s a lot of possibilities, but if you are a traditionalist, you’ll probably reserve that can of blue paint for a baby boy on the way, and not a baby girl.

Should you be looking to pick out some colors for your baby’s room, instead of basing a decision on the scientists, why not rely on the expertise of an interior house painter here in New Jersey?